Upload your music for free at ReverbNation.com
Posted by A.Person at 3:45 AM

We are NETRA and we play straightforward punk in your face.
https://www.facebook.com/netrapunx
Posted by A.Person at 3:42 AM

Pigs On Pot were a punkrockband from belgium,
this is their only demo, recorded live at the livingroom in 2006.
free dowload:
http://www.mediafire.com/download/18pl54xx3xdetia/Pigs_On_Pot__Anachronism.zip 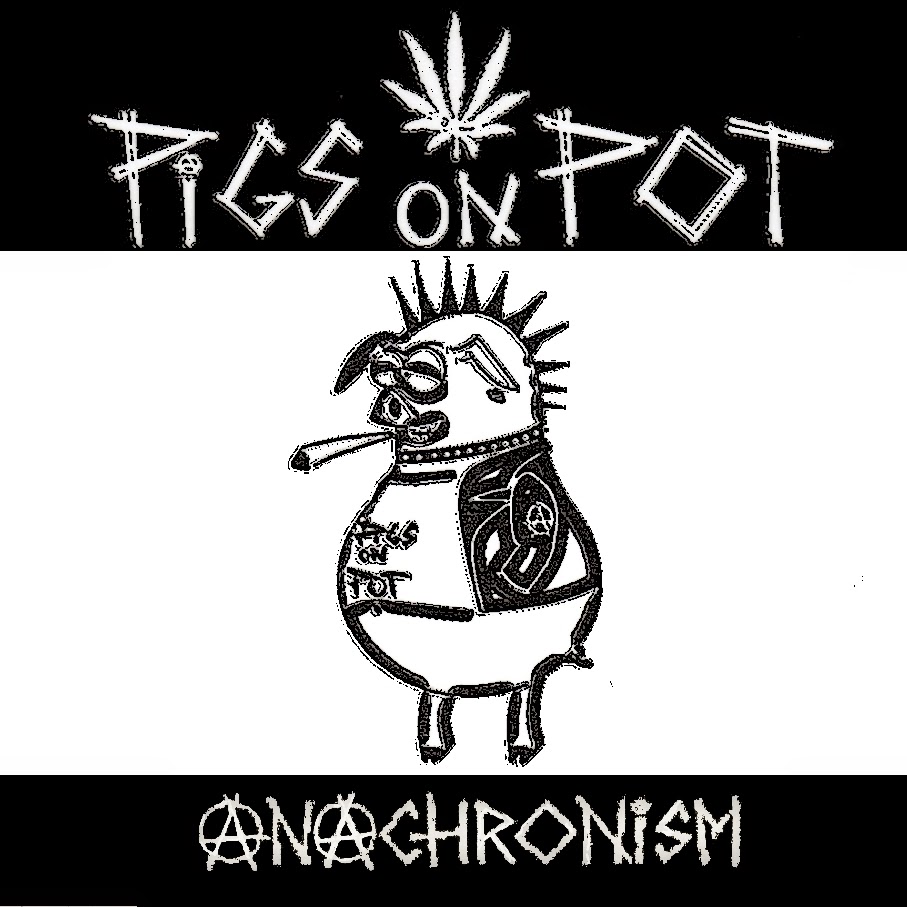 Powertool (from Malmö, Sweden) got 4 new songs up for downloading.
https://powertool040.bandcamp.com/album/pwrtl
https://www.facebook.com/powertoolmalmo

Agathocles is a Belgian political grindcore band that began in 1985. They are mainly known for producing a large quantity of split seven-inch EPs. They play a style of grindcore that they have dubbed "mincecore".
Their lineup has changed numerous times since they first started, the only consistent member being Jan Frederickx (also known as Jan AG).http://en.wikipedia.org/wiki/Agathocles_%28band%29
https://www.facebook.com/pages/Agathocles/110986205589727
http://www.agathocles.com/
Posted by A.Person at 1:56 AM

Learn how to get a song on itunes at ReverbNation.com
Posted by A.Person at 6:35 PM 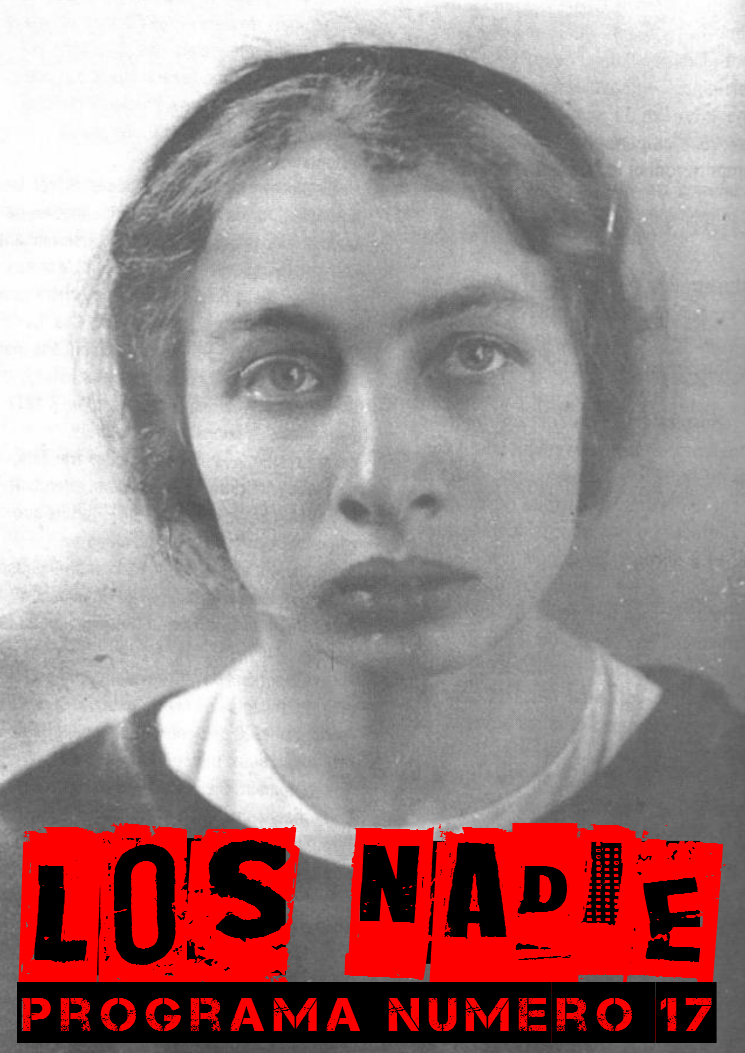 Destroy it Yourself (DIY Punk label/distro/promoter)

Destroy it Yourself is a small DIY Punk label/distro/promoter based in Lisbon, Portugal.
We are non-profit, so the money from selling records go directly to releasing new records, and buying more distro stuff. We try to have good prices and not focus only on well known bands. We do our best to help anyone who needs it, so feel free to email us at: destroyityourself@gmail.com
Up the punx!
https://destroyityourselfdiy.wordpress.com/
Posted by A.Person at 3:51 AM

"PathetikSS are a 2 person punk band from Galicia, Spain." 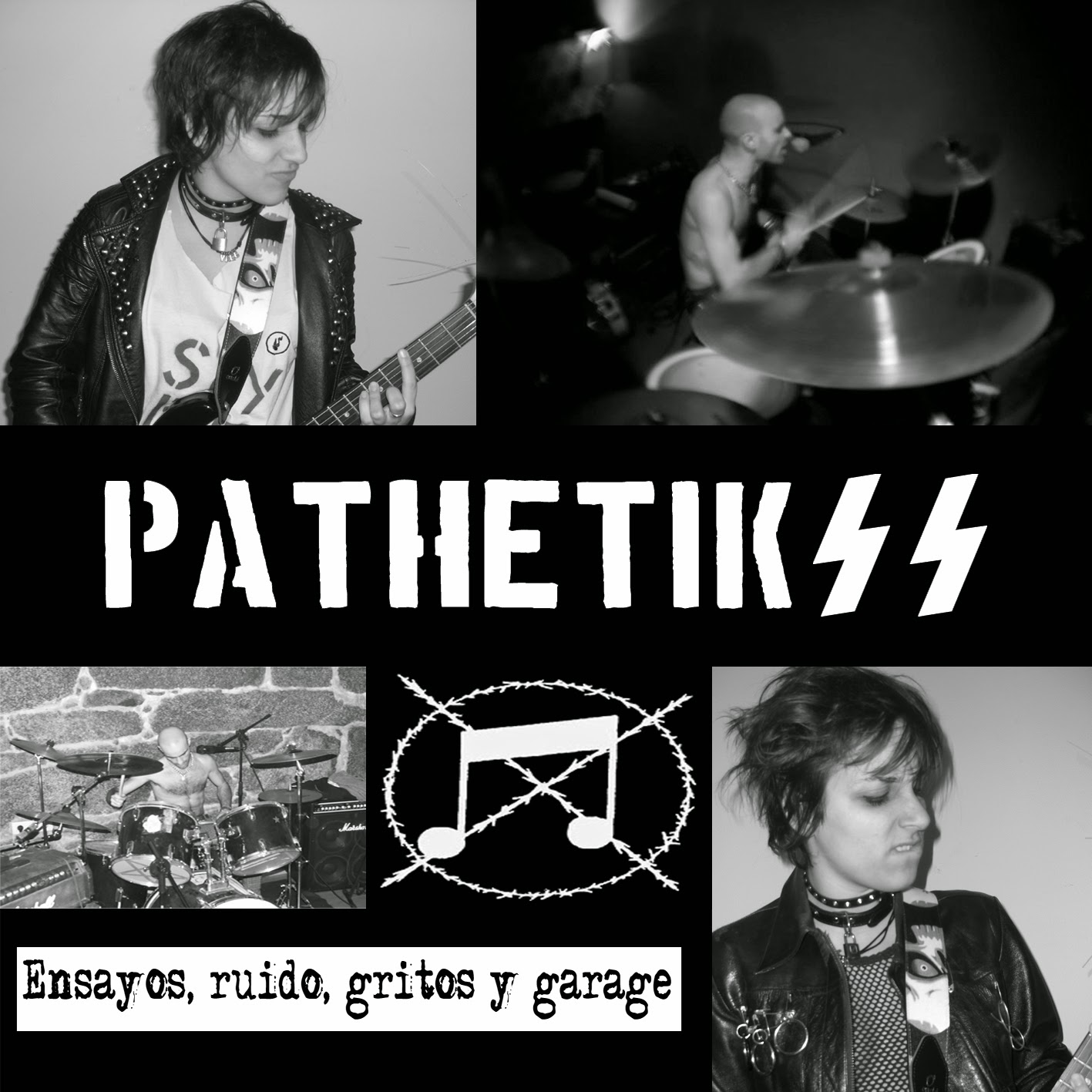 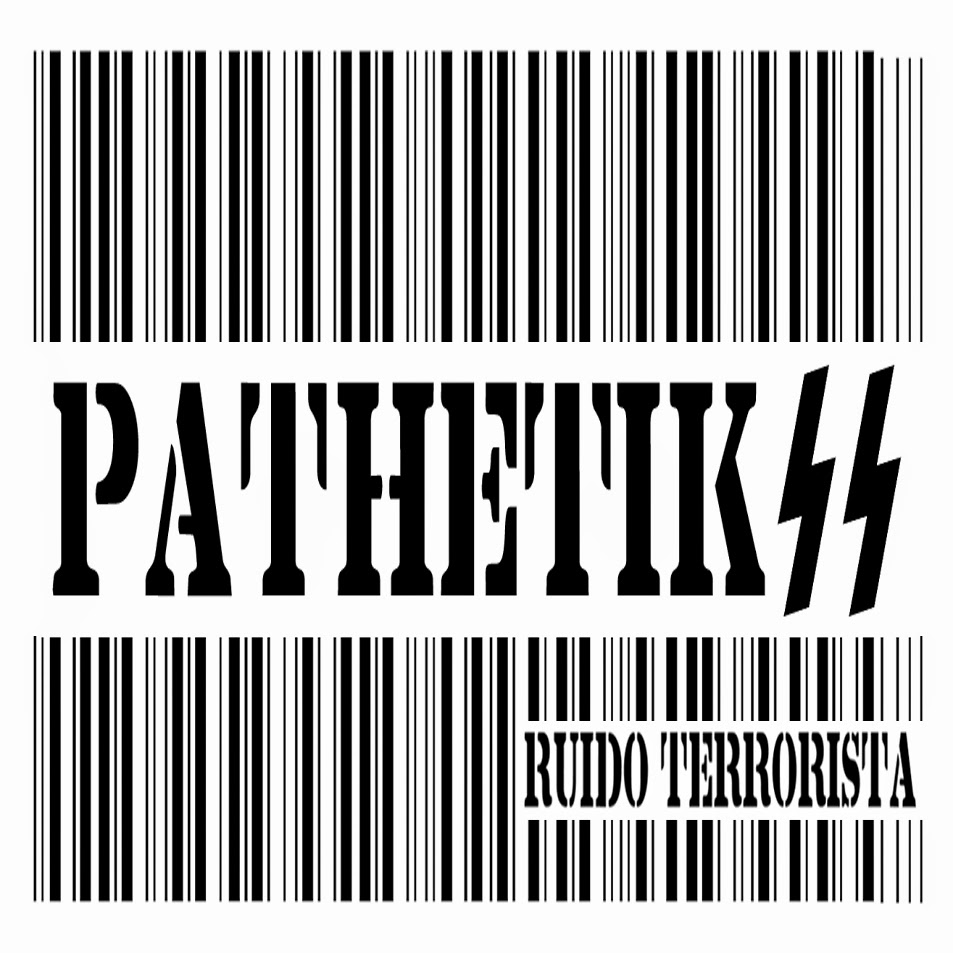 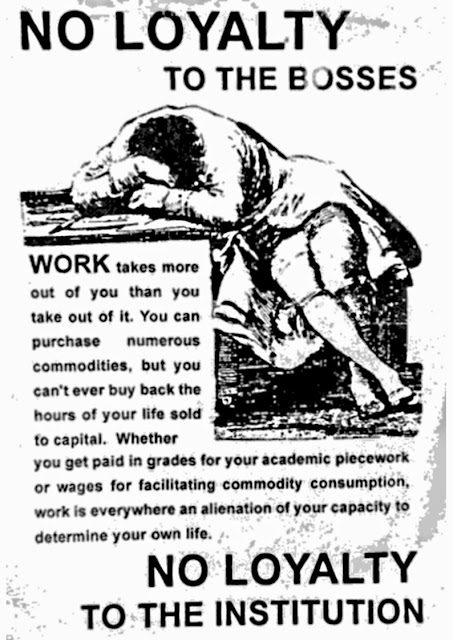 WORK takes more out of you than you out of it. You can purchase numerous commodities, but you can't ever buy back the hours of your life sold to capital. Whether you get paid in grades for your academic piecework or wages for facilitating, commodity, consumption, work is everywhere an alienation of your capacity to determine your own life.
****

Creative, self-managed work is a source of pride and joy and part of what it means to be fully human. Wrenching control of work from the hands of the worker profoundly harms his or her mental and physical health.

Capitalism is, by its very nature, hierarchical. The worker is subjected to the authority of the boss during working hours (sometimes outside work too). This hierarchical control of wage labor has the effect of alienating workers from their own work, and so from themselves. Workers no longer govern themselves during work hours and so are no longer free.

That which we call capitalism is not something else but a product of the State, within which the only thing that is being pushed forward is profit, good or badly acquired. And so to fight against capitalism is a pointless task, since be it State capitalism or Enterprise capitalism, as long as Government exists, exploiting capital will exist. The fight is against the State.

Also know that from the start, bosses spent considerable time and energy combating attempts of working people to join together to resist the hierarchy they were subjected to and reassert human values.

The most effective way to bring down states and effect change is to create better alternatives that make its oppressive predecessor obsolete. If we want to have any hope of bringing down this system and all of its nasty isms, we need to get to work making better structures, better institutions and better communities based on equality, respect and liberty. It’s time to embrace D.I.Y. ethics, the anarchist ideology and work towards a better world!!!
Posted by A.Person at 3:53 PM