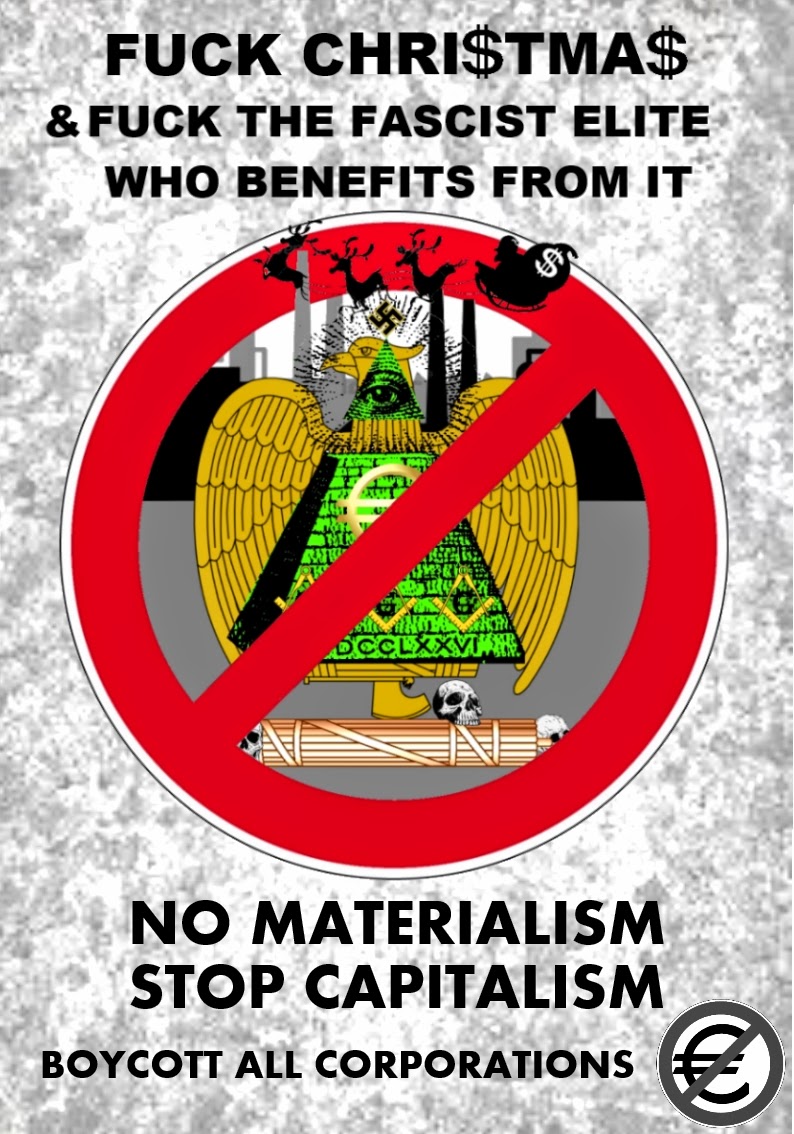 You may not understand that you are ordering your year after pagan, satanic and luciferian holidays, but you are! The annual calendar for the entire Western world is ordered by these diabolical festival times and days.
Christmas also gets tied in with occult and Illuminati beliefs. Nothing to throw a fit about or get excited over, but worth acknowledging so you can know where the real deception comes from

Christmas has various links to pagan celebrations such as
Yule, Saturnalia, and the winter solstice

The pagan festival referred to as Yule was celebrated around the winter solstice (Dec. 21-23).
The festival known as Yule would eventually be merged with the Christian holiday of Christmas.

Christmas also has roots with the Roman festival known as Saturnalia (Dec.17-23), which was held in honor of the deity Saturn.

December 25 is known as the "nativity" of the sun. This date is the birthday of Tammuz, the son, the reincarnation of the sun god.

Even the name, "Christmas" is pagan! "Christi" meant "Christ", while "Mas" meant Mass. Since all pagan Masses are commemorating "death", the name, "Christmas" literally means the "death of Christ". A deeper meaning lies in the mention of "Christ" without specifying Jesus. Thus, Antichrist is in view here; the pagans celebrate "Christmas" as a celebration of their coming Antichrist, who will deal a death blow to the Jesus Christ of Christianity.
Posted by A.Person at 2:10 AM